On the Origins of Squire Belts

Long ago, in the glorious reign of Albert Von Dreckenveldt and his beloved queen Selene of the Sky, who did save the realm of the Middle from the vile state of corruption and infamy inflicted during the tenure (I will not call it a reign, for it ended in shameful abdication) of his predecessor, Michael, there arose a desire amongst certain esquires to better serve and protect the fair Ladies of the Midrealm. These esquires felt under a burden, as Michael had been one of their number until such time as the power and rarified air of ascending to so lofty a position had turned his head away from duty, and they felt shamed by his actions. They believed that the formerly noble position of esquire to a knight, with its duties to serve and learn from such a Peer, had been debased and brought down to be such as worth only scorn. This was felt most pressingly by those squires who had been brothers to Michael before his ascent to the throne. There were 3 such brothers-squires with Michael who were still active within the Midrealm - Kenneqrae Gilchrest, later knight and Baron, Michele de Belgique, later founding Baron Nordskogen, and one Brusten de Bearsul, who does hope to someday be found worthy. Many others squires, many of whom would go on to great glory as members of the peerage orders, Barons, and even some few who would reign as King, likewise felt shamed and degraded by the actions of Michael, but none felt it as keenly as those who had served the same noble Knights as Michael. Knights, plural, for Michael was originally esquired to Sir Merowald de Sylveaston, yet would leave Merowald's service to esquire to Polidore Haraldsson, when Polidore was raised to the status of knight from the ranks of Merowald's squires.

The Squires looked long and hard for projects and duties they might perform, quests they might accomplish, services they might render for the glory of the Midrealm and the exculpation of the stigma they felt they bore in consequence of Michael. Every issue of the Pale produced in Albert & Selene's reign was collated, stapled, and labeled by squires, working with and for the wondrous Kingdom Chronicler, the Beauteous Lady Catherine of Brittany, she who is today known as Mistress Catherine Aimée Le Moyne, OP. Events were autocrated, arms were blazoned, all manner of good and worthy deeds were done by the squires of the Midrealm. The efforts of the squires were noted by those good Monarchs Albert and Selene, who devoted their reign to healing the wounds inflicted upon the Midrealm and Society by their uncouth predecessor. At Pennsic 5, the last Pennsic war ever to be held upon the soil of the Midrealm, the honor of guarding the Midrealm Banner was given to those brother-squires of Michael previously mentioned. The Honor of carrying the banner was given to that noble Garth of Greywater, called Garth the Bastard, squire to Count Sir Rolac, who had carried the banner in every Pennsic war to that time. Joining the Banner guard was one other squire, Aldric Northmark, who was to be surprised with the accolade of Knighthood at the final court of that Pennsic. The guard was commanded by Count Sir Merowald, fittingly so for otherwise he would have been denied the comfort of his squires, and been unable to train them in their duties should they err in their ways.

At Pennsic 5 a thing most strange and wondrous was noticed amongst the forces of our gallant allies from Meridies. Numerous of their fighters wore belts of red, with the arms not of the bearer tooled upon the ends, but the arms of great and noble knights. When asked about this, it was discovered to be the custom of certain knights of Meridies to give to their esquires belts of red so marked, so that the esquires could be identified easily, and put to such tasks as might be required of them. It was known to autocrats, marshals, and all the populace that if they had a task that needed doing, be it washing of dishes or sweeping floors, carrying burdens or loading wagons, they could but ask any wearing such a red belt and he would perform such task to the best of his ability. Should his ability not be equal to the task, they had but to mention it to the knight whose belt he wore, and he would be shown the way to improve his ability next time, sometimes most forcefully. Praise and honor could also be given to the knight who was most successful in teaching his squires courtesy and chivalry as well. This custom seemed a most good thing to the Midrealm squires, and they talked about it much amongst themselves. As it happens to all good things eventually, the reign of Albert and Selene ended, and their successors, Dagan du Darregonne and Catherine of Meirionnydd were crowned King and Queen of the Midrealm. At their Coronation, 3 esquires approached the court, and humbly begged audience. It was the same 3 squires, Kenneqrae Gilchrest, Michele de Belgique, and Brusten de Bearsul who had most sharply felt the dishonor caused by him who abdicated. They did beg the boon of being allowed to wear a symbol of their service, that those in need in the Midrealm might recognize them and know they would not be turned down if they asked for succor. The symbol requested was that already in use within Meridies, the red belt emblazoned with the arms of their Peer. King Dagan took council with his knights and great officers, and did decree that he would allow the Squires to wear such a token, but that to be a squires belt it MUST have the arms of the knight plainly visible on the end of the belt. Anyone could wear red belts - they were in no way to be considered restricted only to esquires, and any esquire who was wearing such a belt would be required to perform such menial tasks asked of them by those in authority or need. Further, as many squires present had desired the same symbol and token, but only the 3 squires of Sylveaston had come forth and risked the displeasure of the Crown by asking, the squires belts of Sylveaston would be edged in gold for to bespeak the prowess, valour, and integrity that house had shown in the troubled times before, and in facing a Crown to ask for what they felt was right and good. Dagan in his goodness and honour further decreed that squires would henceforth be allowed to wear spurs of silver, provides that said squires did assure that their knight possessed spurs of gold, as it is only fitting that the knight be equipped finer than his servant. However, when certain unruly and improper squires made so bold as to request to be allowed to wear chains of silver in token of their fealty to their knights, as the knights wear chains of gold in token of their fealty to crown and kingdom, such request was denied as is fitting. The Crown did forbid any squire from wearing a plain chain of any color, as it would not be a right and proper thing for them to so mimic their betters. This great
and wise decree has, unfortunately, been forgotten in these lesser days, but no Crown of the Middle has ever seen fit to publicly modify the decrees on red belts, silver spurs, or chains made more than 50 reigns past.

While I did cease to be a squire upon the field at Pennsic VII, I should like to think I am still ready to serve where and how I may to this day. Unfortunately, I no longer have the prowess to serve as a banner guard, and can no longer fetch and carry as well as I could in my youth, but old age allows me to teach a little of our forgotten history, at so I hope. I remain

in service to Crown, kingdom, and society, 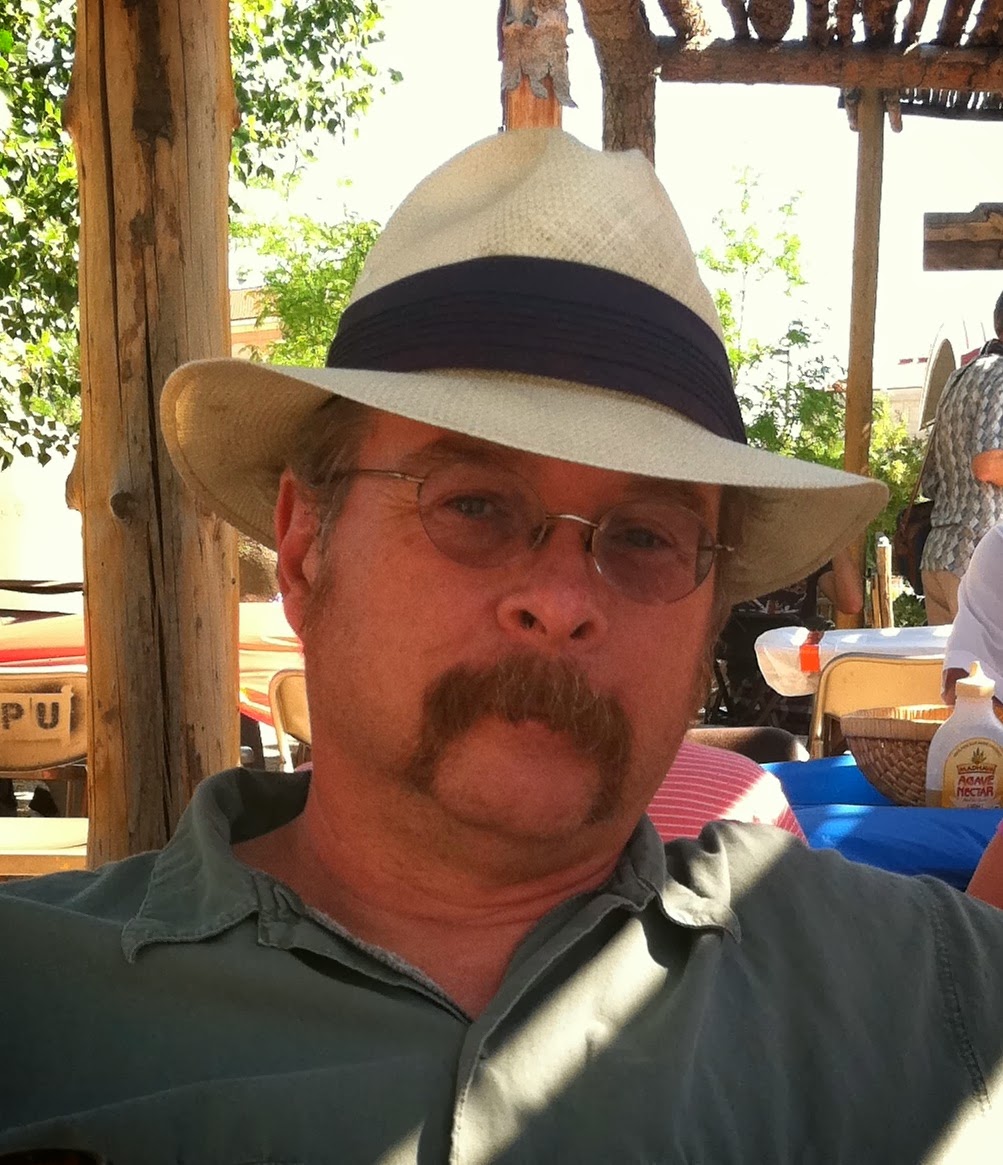